Gun Tactics 1.1.6 for iPhone and iPad

Gun Tactics for iPhone and iPad

You can download the the latest version of Gun Tactics. 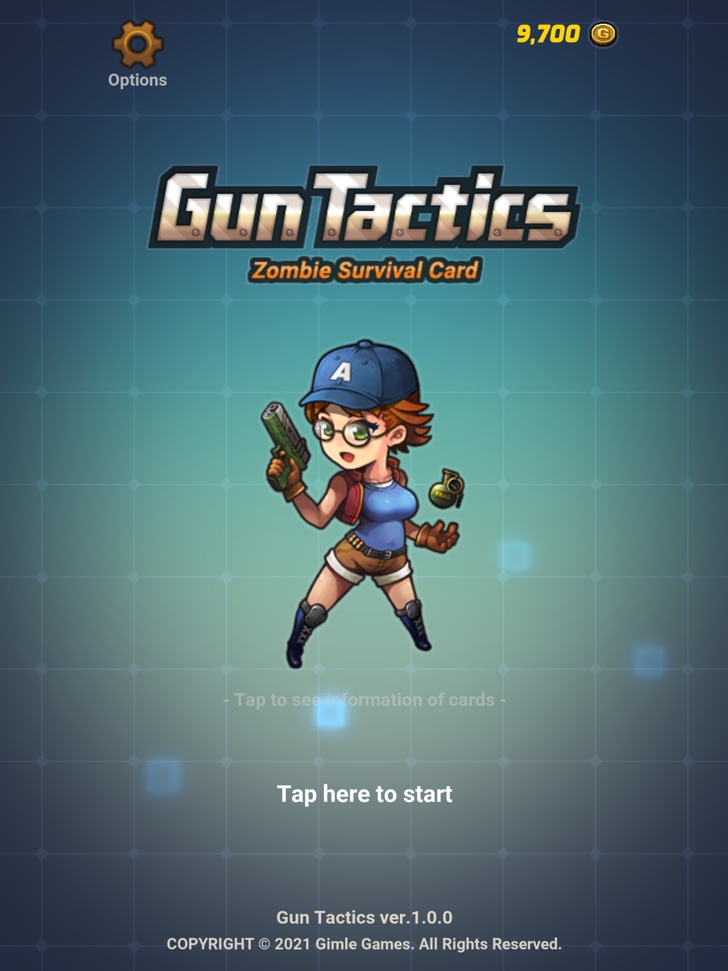 Attack enemies and barricades with weapons, character's Health, and bombs, and collect points by collecting gold while recovering character's health with Med Kits. You can acquire new stages and characters by increasing the number of points while earning supply cards. You can also unlock characters' abilities and new skill cards with gold from stages.

Gameplay with a mix of Roguelike elements provides new stages and new experiences each time.

- Enhance your character by 12 ability level up

- Improved touch errors on some devices