Cutthroat Caverns 1.0.9 for iPhone and iPad

Without teamwork, you’ll never survive. Without betrayal, you’ll never win.Cutthroat Caverns is the award-winning, semi-cooperative card game about a party of adventurers who MUST work ... Read More > or Install Now > 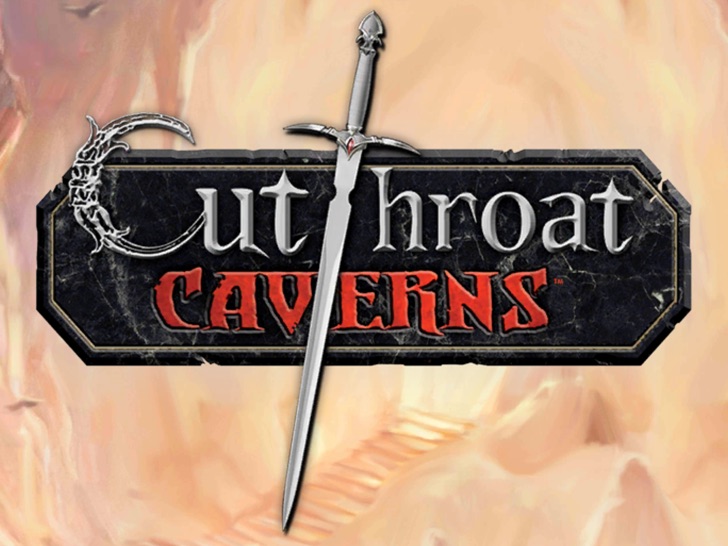 Cutthroat Caverns is the award-winning, semi-cooperative card game about a party of adventurers who MUST work together in order to escape the horrors of a deadly dungeon, but who are rewarded with untold wealth and power if they alone land the killing blow on the most fell creatures. Trip or edge out your ‘friends’ as you position yourself for the kill – knowing that each time you do, you risk the entire party dying before any of you can escape, with no winner at all.

This digital version of Cutthroat Caverns has been optimized for solo play against 3 AI opponents, selected from a pool of 6 unique AI constructs. Each AI has their own tactics and strategies, which mirror the play styles that have emerged in the twelve years since the physical card game debuted. Players may choose a short 3 encounters, medium 5-encounter game or the traditional 9-encounter game – and may adjust the difficulty for a greater challenge. Unlock achievements as you progress through the game as you face off against the characters you know and love from the original Cutthroat Caverns.