Fully voiced romance visual novel with comedy and mystery!This game is the story of Akio, who is one of the love interests.---STORYSakuya Morita (Name is changeable) always ... Read More > or Install Now > 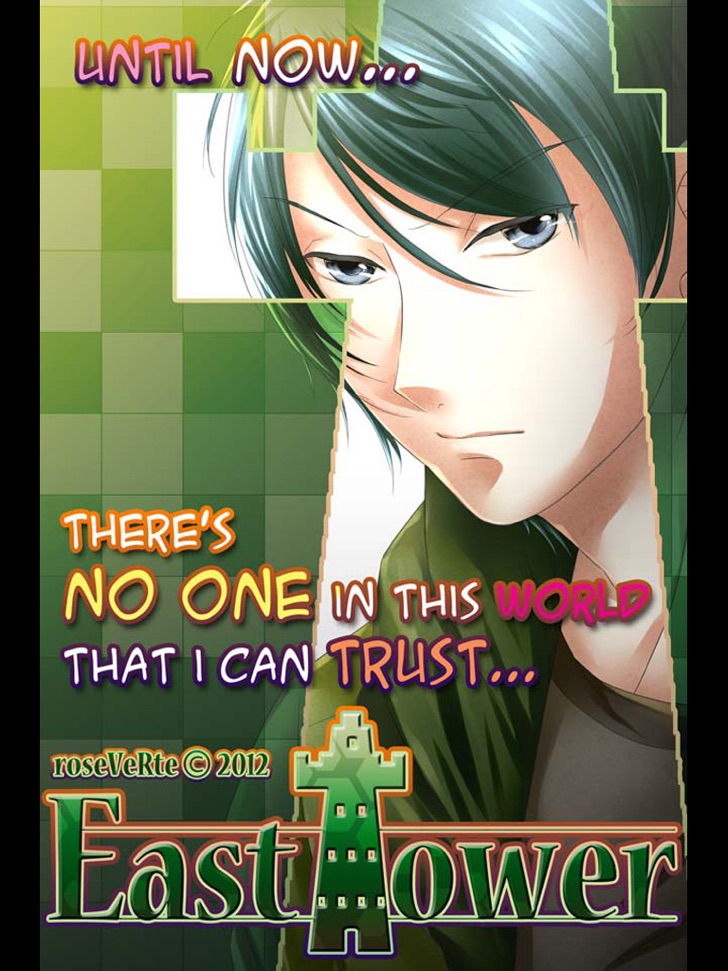 Fully voiced romance visual novel with comedy and mystery!
This game is the story of Akio, who is one of the love interests.

---
STORY
Sakuya Morita (Name is changeable) always thought that her situation will be better if she was born as a man. One day, she was given the chance to try the new attraction at the Dream World virtual theme park, called the East Tower. Dream World is a virtual world where your inner wish can come true. Inside, Sakuya manages to transform into a man like what she has been wishing for. Later she finds other participants have also changed their appearance. And then an incident occurs, trapping everyone inside the virtual world.

What actually happened? Will they be able to return back to reality?
Everything is not as simple as it seems.

---
ABOUT AKIO STORY
As a man, Sakuya wants to act as a reliable big brother. Therefore she asked the child in front of her to be her partner. However, he is not really a little boy, but his original form is after all an adult. Why did he want to become a child? Can both of them find a way out of there? Enjoy their lovely adventure which is filled with cute misunderstandings!

---
FEATURE
- You can get different endings depending on the choices you made. If you managed to beat all stages with S Rank, you will open the hidden stage, the Love Stage and find out what happened between the two main characters!
- You do not have to start over each time you get a game over. You can choose to restart from the beginning of the stage.
- BGM, SFX, Voice, everything will be available in this game. You might also find some simple and nifty flash animation!
- A story's development that you might never have thought about. This game is just different!

---
EAST TOWER SERIES
East Tower is a mystery, comedy visual novel game with romancable guys. There is a mystery connecting all the routes together. We suggest you play the games based on the order below to enjoy the game to its fullest.
1. PROLOGUE (LITE) - also included in all versions.
2. AKIO
3. TAKASHI
4. KUON
5. KURENAI