Last Voyage 2.5 for iPhone and iPad

"Mind-altering" - WIRED"Like going through the Star Gate in 2001: A Space Odyssey" - Pocket Gamer"One of the 15 Most Imaginative Games" - Apple"Prompts players to ponder how ... Read More > or Install Now > 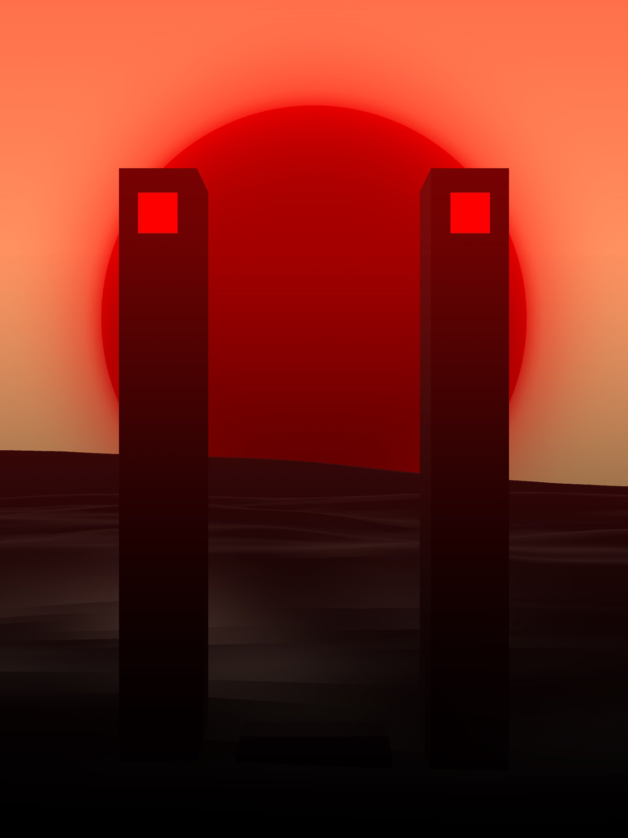 "Like going through the Star Gate in 2001: A Space Odyssey" - Pocket Gamer

"One of the 15 Most Imaginative Games" - Apple

"Prompts players to ponder how they think" - National Post

"A feeling of awe in everything you do" - Gamezebo

"Minimal and Seductive" - The Creators Project

"A new gaming experience that breaks the mold" - Apple'N'Apps

JOURNEY BEYOND THE STARS
Last Voyage is a cosmic adventure through space and mind in 10 unique chapters. Go through psychedelic portals, solve abstract puzzles, explore grand minimal forms or race against the stars. A science-fiction experience unlike any other game.

THE DESIGN
A cinematic game with stunning movie-like graphics, each chapter is visually unique and explores an original concept with completely new game mechanics.

THE MUSIC
60+ minutes of original soundtrack to heighten your sense of wonder. The soundtrack features a variety of genres and has been tailored to every movement on the screen. Best experienced with headphones.

PHILOSOPHY
Last Voyage is a game about space that is not about spaceships but rather what lies beyond our culture and technology. A game where you don't master a single task but rather explore a range of concepts. As a result, the levels are sometimes mysterious, and other times very direct. Sometimes completely still, and other times moving at the speed of light. While these chapters form a continuous narrative, you are constantly surprised with new ways to interact as you seamlessly transition from one chapter to another.