Ding Dong XL 8i for iPhone and iPad

You can download the the latest version of Ding Dong XL. 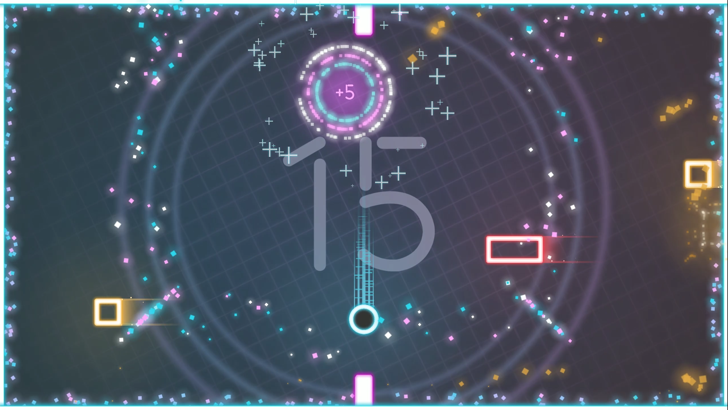 Ding and Dong between the top and bottom of the screen as you attempt to avoid obstacles, collect points, and smash helpful power-ups. Try to survive as long as you can!

Easy one touch control allows you to cross the screen from top to bottom or vice-versa. Wait for the proper timing and don't hit enemies.

Unlock a handful of unique cosmetic skins for your player, including some from other Adamvision Studios games

The in game audio/SFX was provided by my mouth making noises into a crumby consumer mic and some royalty free SFX from FreeSFX.

In game song / loops are Difourks - "It's Complextro & Dance"

-Updated the Adamvision Studios logo to the newer version